The Hotel is centrally located:

Plan your route on the map

Cesena’s historical city centre is surrounded by ancient walls dated 400 d.C, it keeps many old traces of Malatesta dinasty’s Humanism.
The most interesting things to see are the ancient Malatesta’s Library, the Rock-castle with inside the Farmer Culture’s Museum, and going up by “Via delle Scalette” (narrow stairway’s street), the “Santuario della Madonna del monte” (mount’s Madonna Sanctuary).
The “A. Bonci” Theatre represents an important “jewel” for the town of Cesena, and his performances’ calender, It is very large.During the summertime Cesena opens his hippodrome and there is “trot by night”, night’s horse races taking warm interest of a large audiance.
There are many beautyfull shops in the city centre and You can find there also Faenza’s art pottery as well as the local hand-printed linens with the tipical drawings of the farmer culture. 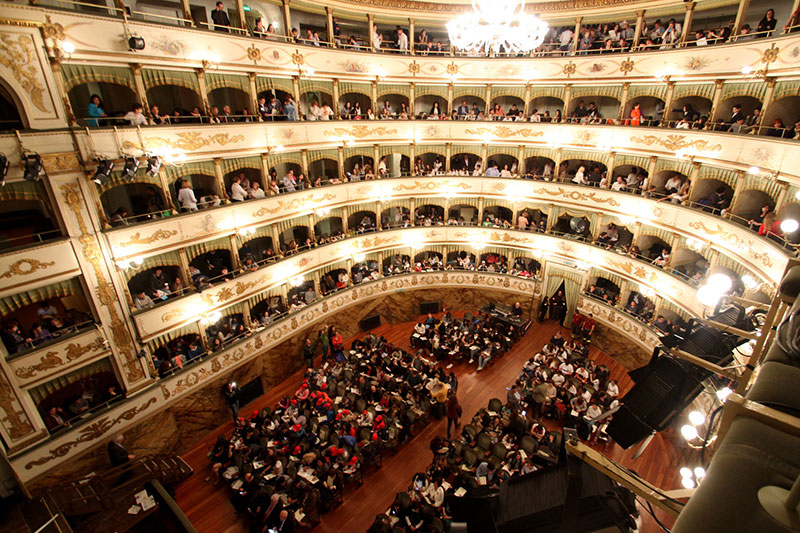 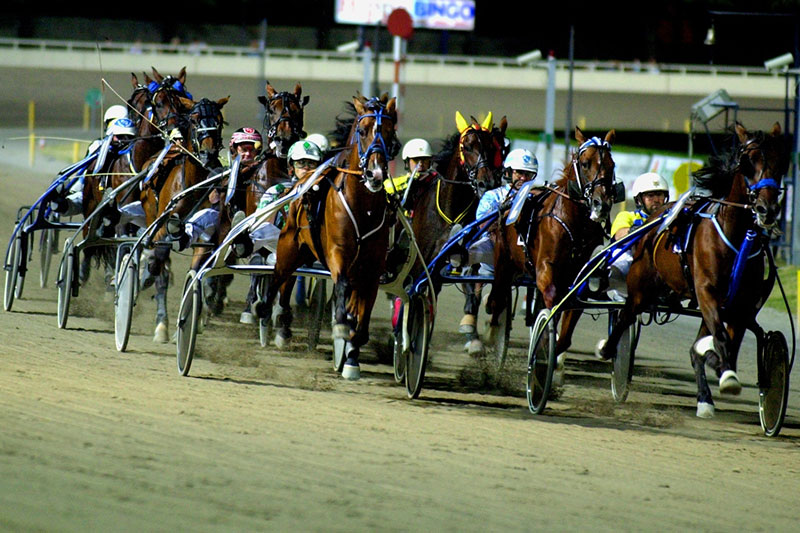 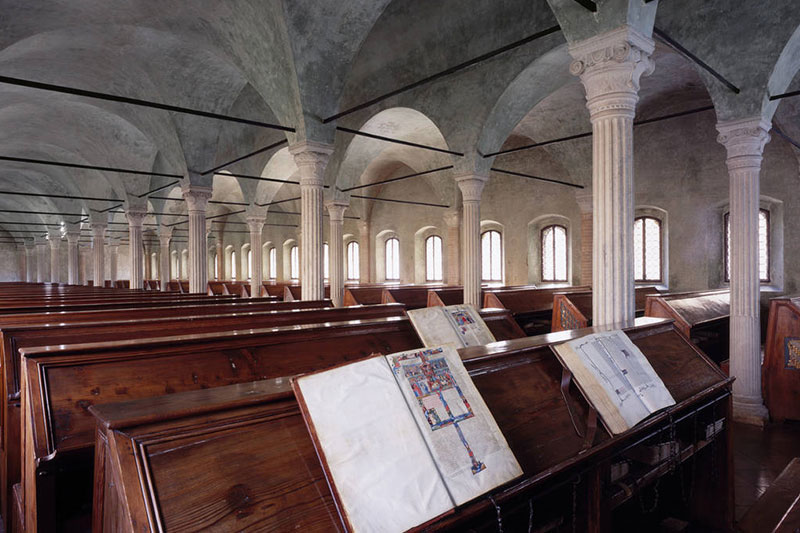